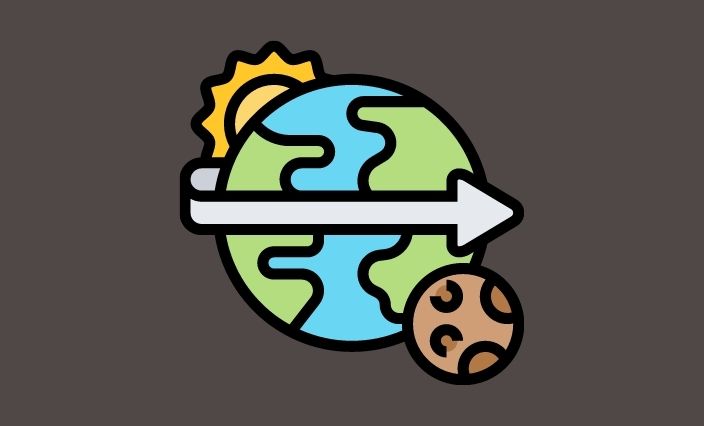 While 2020 has been a heck of a year with the Coronavirus pandemic, social unrest, extreme wildfires, and an emotional US Presidential election, many would like to see 2020 just go away. But we do have some holidays to look forward to, and the winter solstice is one that’s often overlooked, yet holds cultural significance going back to ancient times.

When is the winter solstice?

What is the winter solstice?

It’s the day when the tilt of one of the Earth’s poles has reached its maximum distance from the sun.  It's significant because it is the marker for the longest night of the year and the shortest day of the year.  On this day, the sun is at its lowest point in the sky. The amount of daylight on December 21st will vary by location. For example:

New York City will experience 9 hours and 16 minutes of daylight with a sunrise at 7:16am and a sunset at 4:32pm.

While cities further south like Los Angeles will experience 9 hours and 54 minutes of daylight with a sunrise 6:54am and a sunset at 4:48pm

Why is the winter solstice important?

In our current era it's a winter holiday that brings excitement as days with more sunlight are ahead and there is optimism for Spring and warmer weather. In ancient eras it held spiritual and religious significance. In the Pagan times it was believed it was a time of death and rebirth, and the moon would give birth to the sun.  The architecture of ancient monuments helped citizens to identify the winter solstice, a couple notable monuments are:

What are some traditions of the solstice holiday?

What is the hiemal solstice and hibernal solstice?

These are synonyms for the winter solstice. There are many names for the day that marks the start of winter, others include mid winter and extreme of winter.

If you enjoyed these trivial facts on the winter solstice, you may enjoy our trivia games. We have a selection of games with trivia questions on random knolwedge across all categories to games focused on sports like football.  They can be played online with friends and family.