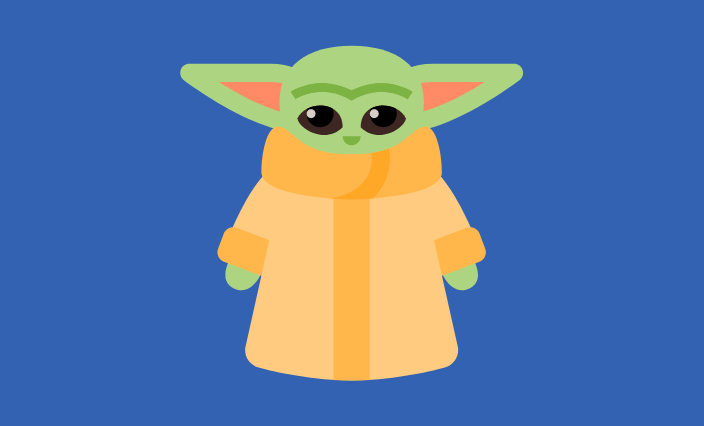 Star Wars Trivia Questions 2021, May the Force Be With You!

While there won’t be a new Star Wars movie released in 2021, we’ve been informed Star Wars: Rogue Squadron will be on the big screens in theaters just in time for the holidays in December 2023. Yes we have The Mandalorian to help us bide some time, but 2023 is just too far out in the space time-continuum for us.  We’re anxious. For now we’ll relive some great movie lines and scenes from past films by serving them up in the form of trivia questions. Ready for some Star Wars trivia with answers? Simply scroll down to get started.

Question: Name the legendary Jedi Master who trained Anakin Skywalker and was a general in the Republic Army?

Question: Which Star Wars movie is this quote from, “No, I am your father?”

Answer: Empire Strikes Back, Darth Vader.  *Note, this is one of the biggest misquoted movie lines as many viewers think the line was “Luke, I am your father,” but it’s just not. Watch it again and see for yourself.

Question: What year was the first Star Wars movie released in theaters?

Answer: 1977. It was originally called, Star Wars, but has since been retroactively retitled Episode IV: A New Hope.

Question: Which actor played the role of Han Solo?

Question: What’s the name of the ship guided by Han Solo?

Question: Which character was inspired when George Lucas saw his dog sitting upright in the front passenger seat of his car?

Question:  What is the name of the traditional armor Boba Fett wears when in battle?

Question: Where do Ewoks come from?

Answer: They are native to the moon of Endor.

Question: Which Star Wars character is credited with this quote: “Powerful you have become, the dark side I sense in you.”

Question: What triple chinned slug like alien is one of the galaxy’s most powerful gangsters?

Question: Name the Stormtrooper who failed to complete his mission in Star Wars: The Force Awakens?

Question:   How many engines are on the X-wing fighter?

Question: Who was the original commander of the Death Star?

Question: Which two characters have appeared in 10 of the 11 Star Wars films to date?

Answer: R2D2 and C-3PO. The only movie they haven’t appeared in is Solo: A Star Wars Story

Question: What is Jabba the Hutt’s full name?

Question: Who killed Jabba the Hutt in Return of the Jedi?

Question: On Dagobah in the cave after defeating Darth Vader, who does Luke Skywalker see behind the mask?

Answer: Purple. Samuel L. Jackson wanted a purple lightsaber in an effort to be cool, and George Lucas happily obliged.

Question: Who did Obi-Wan Kenobi defeat in the Battle of Naboo?

Question: Who directed Rogue One?

Question: Where did the cephalopods known as Dianoga live on the original Death Star?

Question: What provided George Lucas the inspiration for the name of C-3PO?

Answer: A map which references C3 to indicate a post office (PO) in Lucas’ hometown.

Question: How much money did the first Star Wars movie cost to make and how much did it earn at the box office?

Answer: It cost a mere $11 Million dollars to create and generated over $775 Million in box office sales.