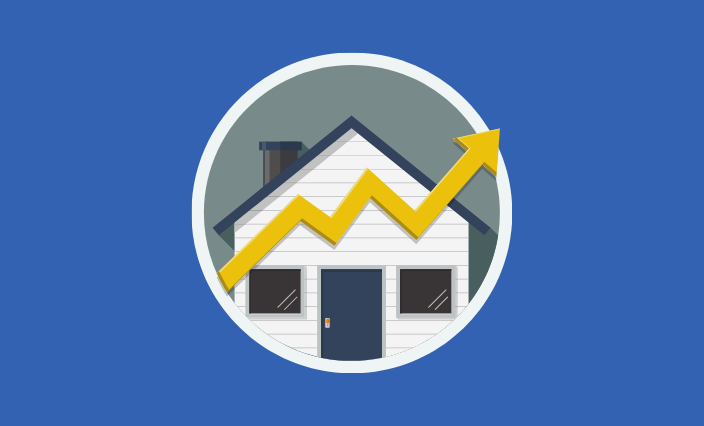 The housing market is absolutely exploding across the majority of the United States and Canada. With bidding wars the norm, and over 50% of houses selling  above asking price, it’s leaving many to wonder if the bubble will burst and their home values will take a downturn.  While nobody can say for sure, the experts think the current valuations will be maintained as the momentum is driven by a combination of high demand and low supply as well as incredibly low interest rates.   Because the real estate market is such a fun topic, we thought it was only fit to take a look at some interesting current real estate facts and turn it into a fun trivia experience. If you want to test your knowledge of housing market, dive in below!

Q: Out of the Canadian cities of Vancouver and Toronto, which has the highest average price for single family detached homes?

Q: Which cities are adding the most to their population?

A: With the pandemic changing lifestyles and many companies allowing a remote workforce, many people are relocating from expensive cities like San Francisco and New York and working virtually from cities they actually can afford to own a home in. This has caused an influx in population in many of the interior states. The following cities have received the largest population growth as of June 2021.

The big state of Texas is getting even bigger. The BBQ restaurants better stock up on more ribs and brisket as the new comers are likely to explore new restaurants and eat ou.

Q: Which state had received population growth every year since its formation in 1850 up until last year in 2020 when the Covid-19 pandemic put growth to a halt?

A: California lost 182,000 residents and even caused the state to lose a congressional seat according to CBS8.

A: The average price of lumber is skyrocketing and as of May 2021 it hit $1635 per 1000 board foot. To help give that some context it typically fluctuates between $200 - $400 per board foot. These all time high lumber prices are another factor driving up home prices. Builders must layer these costs into the sale price which is passed on directly to buyers.

Q: What are average home prices in some of the major cities in warmer climates?

A: With many people flocking to relocate where they want to live as opposed to where they used to have to work, the warmer climates are seeing an influx of residents. This of course is impacting housing rates. If you want to buy a home in the following cities, here’s what it may cost you:

Are you ready to move yet? Better get yourself a mortgage, figure out how to stay connected to your colleagues when you’re working virtually, and get ready for a bidding war when buying your new home. But as mentioned, this bubble isn’t likely to burst, so if you plan on staying a while, you’ll be able to capitalize on the equity. Good luck out there!