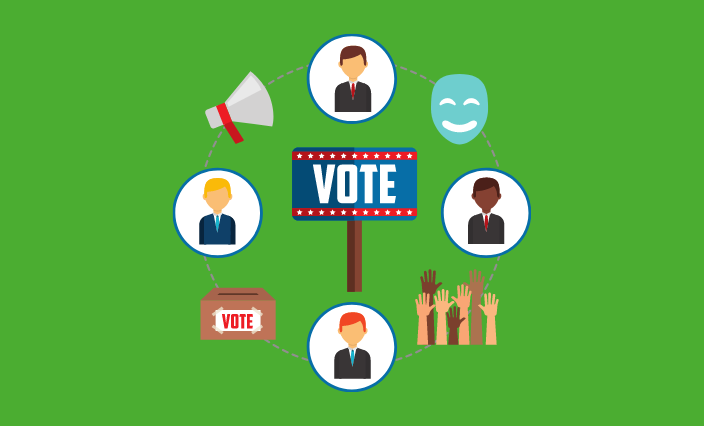 It’s Election season, Fall of 2020 when the United States of America will hold an election to determine who will be the next President.  Due to the Coronavirus pandemic, many more citizens are expected to be casting their votes via mail ballot this year. While communities and officials are working through the details, we it would be helpful to review some of the common trivial facts about the election.  Read on below for the questions and answers related to the US Election.

Q: Who are the two main candidates running for President of the United States in 2020?

Q: How old are Donald Trump and Joe Biden?

A: Donald Trump is 74 years old.  Joe Biden is 77 years old, turning 78 a couple weeks after the November election

Q: What day does the presidential election take place?

A: November 3, 2020.  By law it falls on the Tuesday after the first Monday in the month of November

Q: How much does the US president get paid?

Q: What do you call the person who has been elected president but not yet inaugurated?

Q: What happens if the election results in a tie? This can happen if no candidate wins an absolute majority of the votes in the electoral college.

A: The presidency will be determined by what is called a “Contingent Election” where the House of Representatives holds a vote to determine which candidate will be president.

Q: How many electors are there in the Electoral College?

Q: What are the three branches of US Government?

A: 1. Executive - which consists of the President, Vice President and Cabinet Members

2. Legislative - Congress which is made up of The Senate and House of Representatives

3. Judicial -  The Supreme Court and other Federal Courts

Q: How many different people have held the job of President of the United States?

Q: Has a woman ever been elected to the office of US President?

Q: How many bathrooms are in the White House?

Q: Which US President gave the White House its name?

Q: Does the Vice President live in the White House?

A: No. The Vice President is provided a residence on the grounds of the United States Naval Observatory.

Q: What is the name given to the airplane transporting the President of the United States?

A: Air Force One