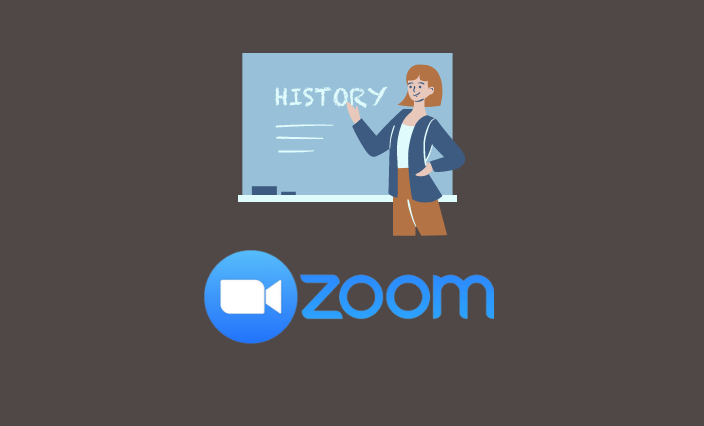 For years the web conferencing space was dominated by Webex and GoToMeeting at the enterprise level while players such as Skype and Join.me served the needs of some of the small to medium sized businesses.  When Eric Yuan, a former Cicso (think Webex) engineer, set out to create a web conference software that was easier to use and more reliable, he wasn’t immediately met with open arms by investors as the market was already a crowded space.  The name of the company he founded is one you’ve likely heard of, Zoom. Below we’ll look at the history of Zoom and it’s trajectory to become a dominant business in the video conferencing industry and one that investors came to adore.

Eric Yuan founded his company initially called, Sasbee, Inc, with 40 former Webex engineers with the goal of providing video conferencing and online chat that is both frictionless and secure.

Yuan successfully obtains $3 Million in investment dollars from a combination of investors including the founder of Webex, Subrah Iyar.

The company once known as Sasbee, Inc., receives a rebrand as the name is changed to Zoom.

The first beta of Zoom could accommodate a conference call with up to 15 participants on video.

Zoom inks a deal with nearby Stanford University, thus making the educational institution the first customer.

After receiving a $6M investment in a Series A round of funding, Zoom officially launches their 1.0 version of video conferencing platform which at this point could accommodate up to 25 video participants.

After one month of offering service Zoom has over 400,000 users on the platform.

Round B of funding is a success with $6.5 million being raised from investors including Horizon Ventures, Qualcomm Ventures, Jerry Yang and others.  The number of platform uses at this time is 3 million.

Investment dollars continue to roll in as the Zoom raises an additional $30 million in financing while users hit 40 million.

During 2015 and 2016 Zoom focused on integrations and partnerships and brought in big names such as Salesforce, Slack and Skype for business.

Zoom launches version 2.5 which can accommodate up to 50 video conference users and later gets to a whopping 1000 uers for business customers.

$100 million dollars is brought during an impressive round of Series D funding from Sequoia Capital and Zoom is valued at $1 Billion.

Scheduling Zoom meetings gets easier thanks to the integrations with Microsoft Outlook, iCal and Google Calendar.

Zoomtopia is born and becomes the first user conference for Zoom.

On April 18, 2019, Zoom has its initial public offering and became publicly traded.

The number of Zoom employees swells to over 2500 with a blend of both US and international staffers.

With the sudden impact of Covid-19 and social distancing bringing work and socializing as we know it to a halt, Zoom acquired 2.2 million users in the calendar year that had just begun. Businesses rushed to find solutions for remote work and friends were also staying connected with happy hours and games like playing trivia on Zoom.

Zoom users spike to over 200 million. Meeting participants are growing daily due to both business demands as well as social connections between friends and family.

In response to criticism for a platform that was vulnerable to security breaches, Zoom launches End to End Encryption (E2EE) for both paid and non-paid users. Stock price hits high mark of $559.00 on October 16, 2020.

Zoom announces they’ve sold over 1 million Zoom Phone Seats, a product that was released less than 2 years prior.

Zoom announces an event platform to help virtual events be more effective with their target audiences.

Zoom’s stock which is publicly traded on the NASDAQ closes at $358.56 down from its high.