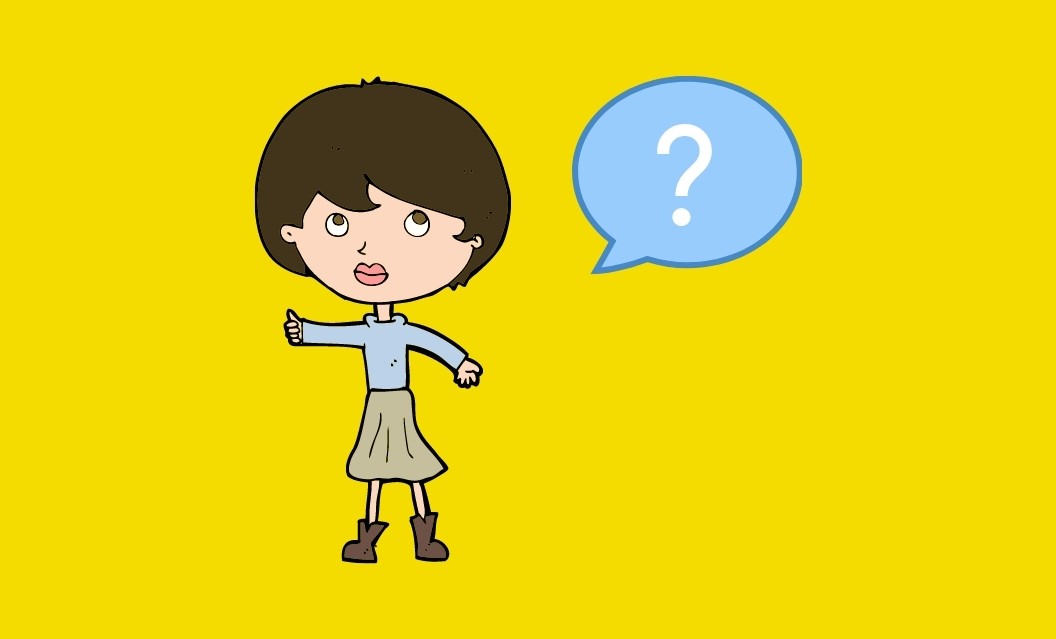 Are you cramming in some knowledge before you head out to bar trivia night? Or perhaps just looking to impress your friends and acquaintances during a typical conversation? Whatever the reason we’ve got you covered with 25 common trivia questions spread across an array of categories. Fold the questions and answers to these gems into your memory and you’re good to go!

Q: Who played George Costanza on the hit series Seinfeld?

Q: What country is home to the Thames River?

Q: How many time zones does Russia span?

Q: What is the first sign in the Zodiac?

Q: Which blood type is the rarest?

Q: Joe Walsh, Don Henley and Glen Frey were all members of which band?

Q: What song are these lyrics from: “Please allow me to introduce myself, I'm a man of wealth and taste, I've been around for a long, long years, Stole million man's soul and faith"

A: Sympathy For The Devil, by The Rolling Stones

Q: What band created the hit songs of Enjoy the Silence, Just Can’t Get Enough, and Personal Jesus?

Q: What R&B artist had a hit song titled Doo Wop (That Thing)?

Q: What movie is this quote from: “Jack, I want you to draw me like one of your French girls.”

Q: Who was the first African American actor to win the Academy Award for best actor?

A: Sidney Poitier - for his performance in Lilies of the Field (1963).

Q: What is the name of the fictional country where The Hunger Games takes place?

Q: What movie is this quote from: “There’s no crying in baseball.”

A: A League of Their Own

Q: What’s the only NFL team Tom Brady has yet to beat?

Q: Who was Earvin Johnson Jr. better known as?

Q: In bowling, what is the term used when a player scores three strikes in a row?

Q: What sport does the New Zealand All Blacks compete in?

Q: What sports league awards the Calder Trophy to the most proficient Rookie of the Year?

A: The National Hockey League (NHL)

Q: What’s the name of the group of people who ruled Scandinavia from the late 8th to 11th centuries?

Q: What year did the Holocost end?

Q: Which US General led all coalition forces in the Gulf War?

Q: Who is the highest ranking female in US History?

If you’ve done a good job on these trivia questions and answers you might enjoy playing trivia online. Our games are designed for small to medium sized groups and made to play over conference lines like Zoom or Google Meet.