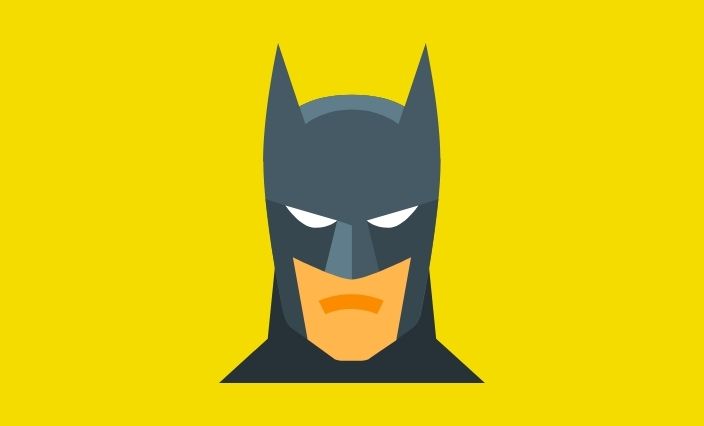 The Batman superhero character was brought to life in the Detective Comic #27 book in 1939. He is a natural crime fighter taking on criminals in his fictional home town of Gotham City.  His  superpowers include being an expert martial artist and highly gifted critical thinker with fine tuned powers to deduce challenging scenarios.  Lastly he’s a savvy and strategic billionaire with a penchant for technology.   Think you know about a thing or two about the mysterious superhero? Find out with the Batman question and answer quiz below!

13 Trivia Questions and Answers on Batman

Q: What year did Batman emerge from being a supporting character to land his own self-titled comic book?

A: 1940 was the release of the first Batman comic book titled, Batman Volume #1.

Q: What year did Batman first appear in a movie?

Q: Who was the first actor to play the role of Batman in a movie?

A: Lewis Wilson, was the first to don the mask and scalloped cape in a movie.

Q: Who was the first actor to play the role of Batman on television?

A: Adam West holds this honor as he portrayed the superhero in the 1966-1968 Batman series as well as the 1966 Batman movie.

Q: How many actors have had the privilege of playing Batman in a film?

A: Nine, so far. They are: Lewis Wilson, Robert Lowery, Adam West, Michael Keaton, Val Kilmer, George Clooney, Christian Bale, Will Arnett, and Ben Affleck. Robert Pattinson will portray Batman in a movie scheduled to be released in 2021.

A: Robin, aka Boy Wonder. Together Batman and Robin are known as the Dynamic Duo.

Q: What is the name of the man that transforms into Batman?

Q: How old was Bruce Wayne when his parents were killed?

A: Bruce Wayne was only eight years old when his parents were killed in front of him.

Q: The Joker is one of Batman’s arch rivals. What actor played The Joker in the 1989 Batman film starring Michael Keaton?

Q: What’s the name of the journalist who has worked for various publications in Gotham City, and is often depicted as a romantic interest for Bruce Wayne?

Q: Which actor won the Best Supporting Actor Academy Award for his role as The Joker in the 2008 movie The Dark Night?

A: Heath Ledger won the Oscar posthumously, he died 6 months after the film was released.

If you enjoyed this Batman movie trivia quiz, you may enjoy some of our movie trivia games found here. Give them a try, they're great for playing on Zoom with remote friends and family.